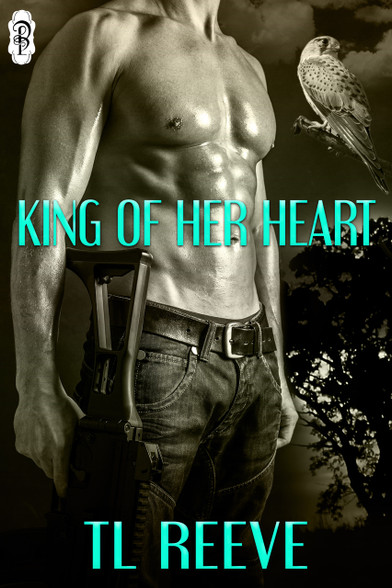 King of Her Heart

Archer Holt—falcon-shifter and leader of a group of specially trained mercenaries—has been called up by the Secretary of State, Yrsa Larson.

His mission: Find her daughter, and bring her home.

Eira Larson isn't one to make waves. After taking an unsanctioned vacation to Belize, she's kidnapped and held in the home of the leader of the Wizard's cartel. She is supposed to be auctioned off into slavery to the highest bidder, but an enigmatic and sexy bodyguard has other plans for her.

Archer will do whatever it takes to protect Eira when he finds out the girl he's meant to protect is the woman he's destined to mate.