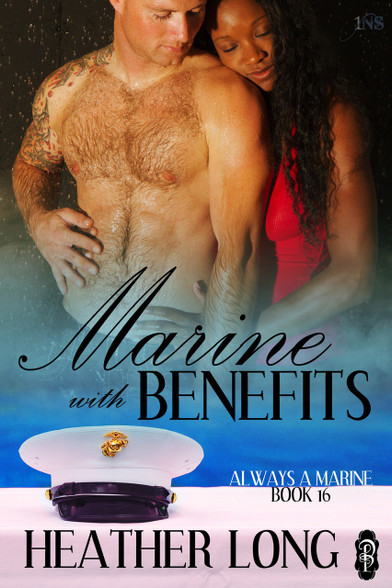 She’s his best friend’s sister… From cradle to grave, Derek and Keith grew up together, enlisted, served, and rose through the ranks together. When Keith died in the field, the last thing he asked for was Derek to keep watch over his sister. But every time Derek is around Kara, he wants to touch her. A promise stands between them and he refuses to seduce his best friend’s baby sister. Determined to get her out of his mind, he signs up for a one-night stand.

He’s the one she wants… Ever since Kara ran into a shirtless Derek, she’s known he was the one. He promised to bring her brother home and he was there for her at his funeral. But he remains unattainable, no matter their chemistry. Frustrated, she takes a girlfriend’s advice and signs up for a one-night stand.

The last person they expected…  Dressed to kill, Kara doesn’t know whether to scream or cry when Derek turns out to be her date. He’s furious that she’d sign up for a night of sex with a perfect stranger, but together their reunion is combustible and neither can deny the power of their attraction.

He may have been her brother’s best friend, but she wants him to be her Marine with Benefits.