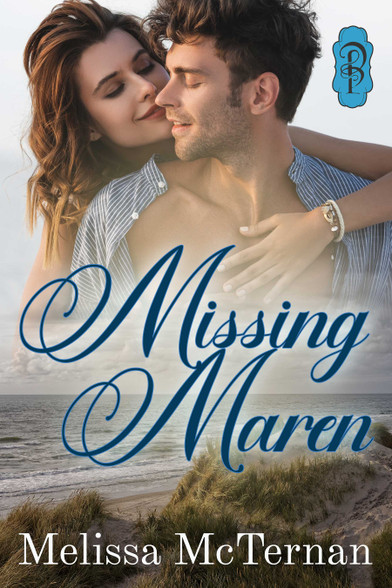 Daniel’s love of the ocean takes on new meaning when the girl of his dreams emerges from it. But can he bring himself to believe her story and, more importantly, can he convince her to stay?

When Daniel is seven years old, he meets a girl on the beach outside his family’s cottage in the dunes. When she tells him she’s a selkie, he knows she must be pretending. Seven years later the same girl pulls Daniel from the riptide and delivers his first kiss. He could almost believe it was coincidence until she shows up again seven years later as Daniel returns from college attempting to recover from his most recent break up.

This time Maren stays long enough to steal Daniel’s heart, but she hadn’t planned to become so ensnared by him in return. After all, humans are supposed to be just for fun. How can she possibly stay in a world where she doesn’t belong? And how can she stay with a man who does not believe she is what she says?

Daniel is willing to do anything to convince Maren to stay, anything except the one thing she told him would work, stealing her seal skin. If he has her skin, she will be bound to him. But Daniel won’t do it. Is it because he doesn’t want to trap her, or because he still doesn’t believe her story?

When another man threatens to keep Maren on land, and Maren’s selkie father unleashes an onslaught of storms on the coast, Daniel and Maren will have to decide where they belong and what they are willing to do for love.