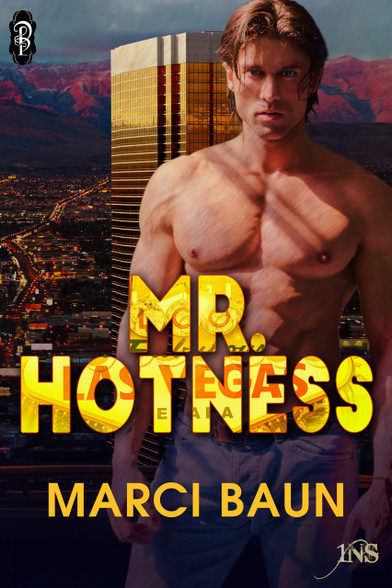 Not only is Naia Solo a single mom with her own business, she’s also a twenty-nine-year-old virgin. There just isn't the time to find a man, not even for sex, or so she says. But when her best friend, Liz, talks her into a 1Night Stand, Naia decides a night of no-strings-attached sex just might be the answer.

Joe Harlow is a workaholic. He's spent the past 8 years so buried in work building his business his fiancée left him. When he’s invited to a bachelor party in Vegas for his best friend, he rearranges his schedule to make it. It doesn’t take long for him to figure out he’s been set up.

Neither is looking for a relationship, but they can’t deny the connection between them. Will Madame Eve’s arrow strike again? Or will this 1Night Stand be just that?