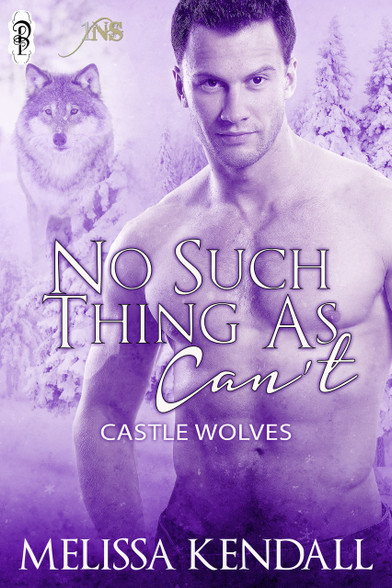 No Such Thing as Can't (1Night Stand)

NO SUCH THING AS CAN'T

After a string of failed relationships, thirty-five-year-old Madeline Majors worries her life will never be complete. Her obsession with having a child and her inability to conceive—even though a multitude of doctors have said there is nothing medically wrong with her—drives her to Madame Evangeline as her last resort.

Garth Summers is a shape shifter with a problem. As Alpha of his pack, he must have an heir by the time he is fifty years of age or a new alpha is chosen from the eligible males in the pack. But as a wolf shifter, he can only conceive with his mate who he has yet to find. With only six weeks remaining, he turns to Madame Eve for help.

Can a one-night stand bring two people the one thing they most desperately want, or will the reality of what they are send them both running?