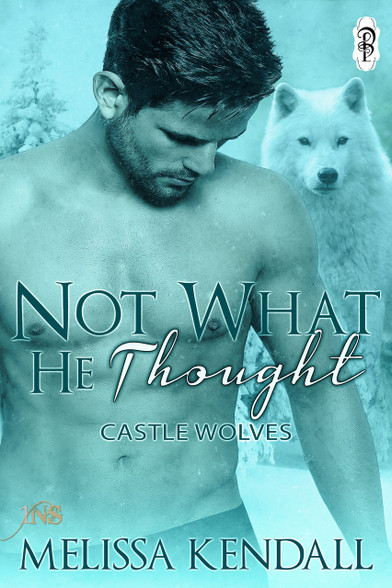 Not What He Thought (1Night Stand)

NOT WHAT HE THOUGHT

Mason Taylor is beta of the Castle Wolves pack. Most people would describe him as a skirt-chasing manwhore, but, in reality, it has been years since he found any kind of satisfaction with a woman. Like his alpha was, he is lonely and wants desperately to meet his mate. After seeing his alpha find love and happiness through Madame Eve, he decides to give it a try. He gives Madame Eve just one instruction—find him his soul mate. The moment he walks into the room, he catches his date’s scent and knows instantly they are mates. When he sees the person, though, he is shocked. There has to be some mistake.

Sebastian Cooke has always known he was Gay, but growing up in the wilds of Alaska, he found it hard to truly be himself. After his friend and fellow pilot, Kate, suggests he give 1NS a try, he figures he has nothing left to lose. The last person he expects to show up in his hotel room is Mason Taylor.

Can two men get over their preconceived notions of who the other is, in order to find the love they have been desperately looking for?