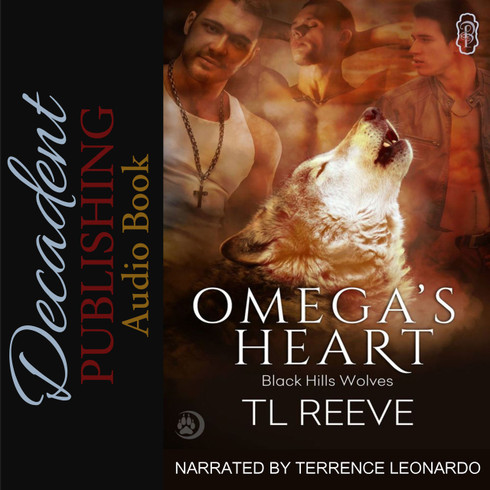 When the wolf is away.... Five years ago, Max Reaper walked out of Kole Silver's life forever, leaving behind a broken omega. Kole doesn't believe in love anymore. He keeps to himself, leading a solitary life until stumbling upon an injured human, Jasper Hill. An instant attraction explodes between them, becoming an unbreakable bond. There is no choice - Kole must claim the man as his own. When Max returns to take possession of what is rightfully his, a situation he'd never imagined greets him. Angry with himself and with his mate's betrayal, he wrestles his wolf who demands he take action - to claim his mate. But will he be able to accept Kole's new human companion, or will his mistake of leaving five years ago end up biting him in the ass?