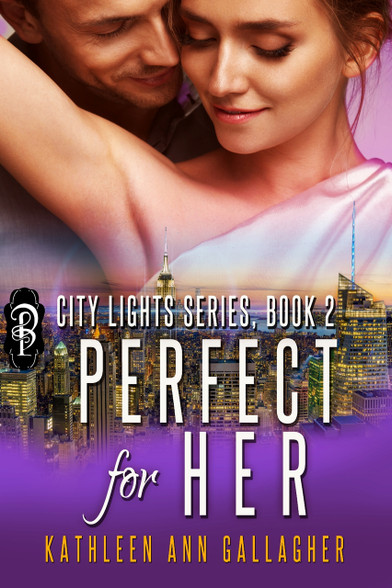 Energetic and motivated Angela Carnes landed her dream job in NYC as an editor for a news show, and she loves it. Her career is going much better than her love life. After a breakup with Mr. Wrong, she’s determined to leave the past behind.

Eric is determined to have it all. He graduated from medical school at the top of his class, renovated his own home, and landed a spot in an established family practice. Now it’s time to get back into the dating world, if the woman he wants sticks around when she learns about his situation at home.

Angela and Eric discover the spark between them during the wedding preparations. Their attraction is hard to deny. Angela finds herself lost in Eric’s passionate embrace. But after the reception, everything changes. Love blossom and then…wilts. Will she be able to step aside while Eric honors his family obligations, or will the lonely nights and broken promises force Angela to leave behind the man she knows is perfect for her?