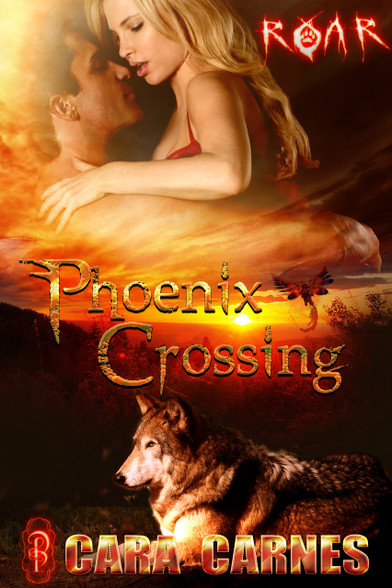 She’ll commit the ultimate betrayal to save those she loves….

Xandra was forged in the fires of heaven’s nemesis and sharpened by humanity’s executioners. As a child, she failed to protect her little sister. With Riles located, Xandra will do anything to save her—even if it means committing the ultimate crime. Forced into a perilous situation, she’s drawn to the Alpha wolf shadowing her every move. Trust comes with a high price—one she’s paid too many times to count. But the sexy man her inner beasts desire refuses to give up.

The half-phoenix, half-angel was an assignment at first, a potential threat to the campus pack Lane had assumed leadership of. The longer he follows her, the more his wolf is drawn to protect her. Frustrated with her inability to trust him and his pack, he’ll do anything to keep her safe. Claiming the curvaceous hellion would be simple, but he’s determined to win the trust of the warrior beasts within her.