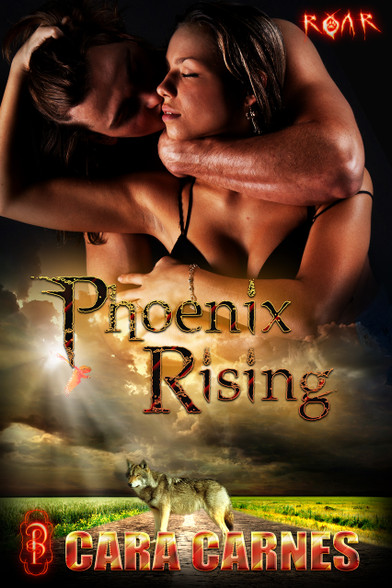 Riletta knew hardship. Dropped off at a university and shunned as an abomination, she’s determined to carve out a new path—even if she has to do so alone.

Macen would do anything to make Riles his—fight his pack, wage war with the university, and fight a hellhound determined to crush her. The biggest battle will be the one for her heart, especially when her true identity is revealed.