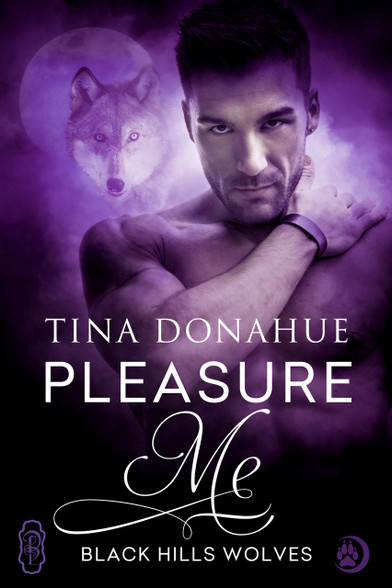 There’s no place like home…especially for a wolf who shouldn’t have run away.

Wylder Aaron always knew Starr Joseph was his mate, but the time wasn’t right for them. To escape his hopeless feelings for her, he fled Los Lobos and joined the military, not even saying good-bye.

Starr wanted nothing more in life than Wylder. When he left, she fled, too. Her sultry beauty made her an instant success as the new look for a major cosmetics firm. However, fame is fleeting. At twenty-six, she’s old news and forgotten. Worse, loneliness led her into the arms of another were-shifter with a jealous streak. During his last rage, he slashed the side of her face, promising to kill her the next time she tried to flee.

She did anyway, returning to the safety and anonymity of Los Lobos…straight into Wylder’s arms.

Their time has come. Or has it? Her ex-boyfriend is still out there. Once he finds her, he intends to do his worst.