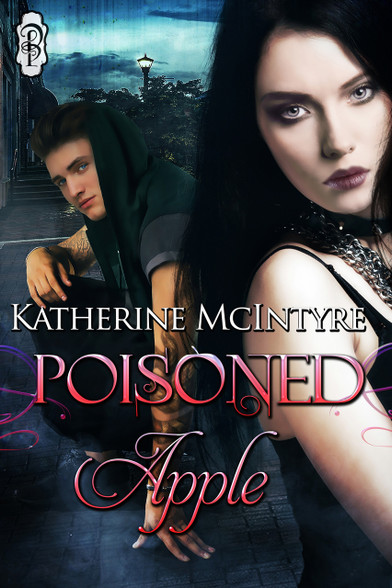 Snow White’s a goth and Prince Charming’s a jerk.

On Neve’s eighteenth birthday, her stepmother kicks her out. A group of diner rats offer her refuge—including Brendan, who offers his couch for her to crash on. But the more time she spends with him, the more he confuses her. One second, he’s kissing her. The next he’s pushing her away.

Believing her life has reached rock bottom, Neve struggles to ditch her “damaged girl” label. But when she uncovers the truth about her life, she’s rocked to her very foundation. Will Neve be able to hold on to the good things coming her way, or will her bad luck poison everything?