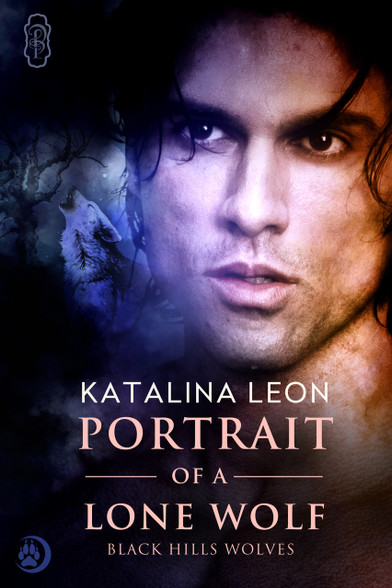 PORTRAIT OF A LONE WOLF

A mixed-blood Native American wolf-shifter, abandoned by a teenage mother and ignored by an absentee father, Rio Waya has never fit in or felt worthy of love. But when he comes home to the Black Hills, he realizes he wants a mate of his own.

Recovering from a cheating ex who started a new family behind her back, Sela López seeks escape to pull her life back together. As a documentary filmmaker and wildlife photographer, she rents a cabin in the Black Hills with plans to film the beleaguered wolf population. But she’s so busy looking through a camera lens she doesn’t see trouble coming.

Sparks fly as mutual fears and vulnerabilities surface when Sela and Rio meet. She can’t figure out why the mysterious Mr. Waya is so anxious about having a documentary made of the Black Hills Wolves. But when his secret is exposed, all hell breaks loose. Can Rio win Sela’s trust and soothe her fears about allowing a hunky wolf-shifter into her heart?