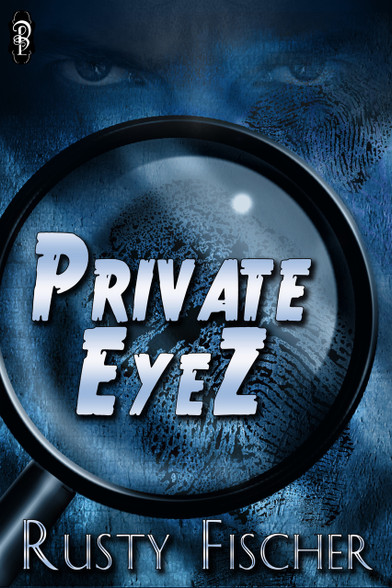 Randall Jenkins always wanted to be a private detective. Too bad he only became really good at it after he died.

When Randall Jenkins is kicked out of high school for being a zombie, he needs a way to make a living. Enter Private EyeZ: The Zombie Detective Agency. As one of his first cases, Randall is surprised when his old pal and teammate Brock Thornton shows up, offering him three crisp hundred-dollar bills to follow Brock’s girlfriend, Brandy Hutchins.

So why does Randall feel like he’s the one being followed?