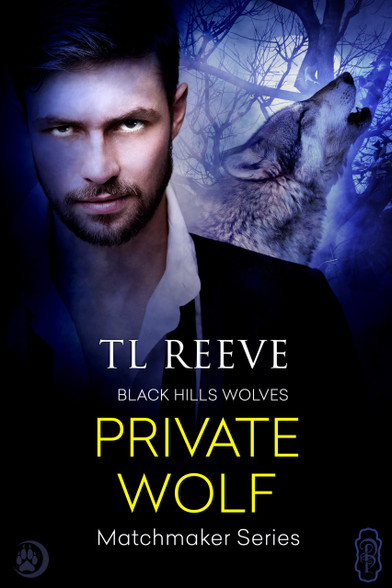 Shawn Blu, tracker and private investigator, has come home. As a pack tracker, he’s ready to defend Los Lobos and use his contacts to find pack members and bring them back into the fold. So, when Miss Fern, his aunt, asks him to find Brienne Talbert, he’s happy to help out. What he isn’t expecting is to find his mate.

Brienne left home at sixteen, knowing she’d return to the Black Hills and Los Lobos one day. As it stands, in six months she’ll graduate with her master’s degree and there’s no way anyone will stop her now. However, when the hunky slab of wolf Shawn Blu shows up with a tempting offer—a week with her pack, no strings attached—she’s willing to reconsider her harsh stance about not going home.

When one weekend turns into a mating she hadn’t planned on, will she be able to leave it all behind and return to school, or will the call of her pack be too much to turn her back on?