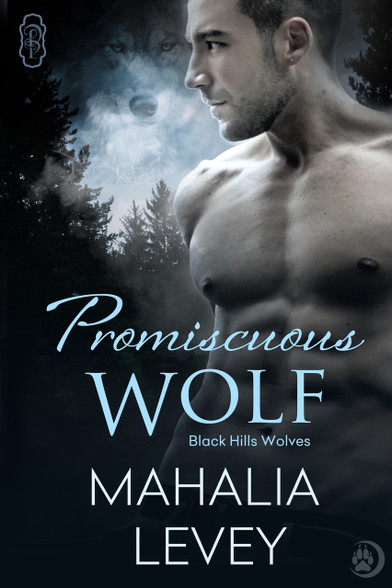 Caress Galveston has her work cut out for her. The one man she wants above all others is playing hard to get. He admits they’re mates, yet he won’t take the step to make her his. If only he could see past all the women chasing him, he might decide their nine year age difference doesn’t matter and she is worth the leap.

Ford Giovanni is a changed man. The moment he set eyes on the most headstrong wolf he ever met, no other woman would do. But with his past lovers still trailing after him, the problem will be convincing her of his faithfulness. And he won’t mark her as his until he does.