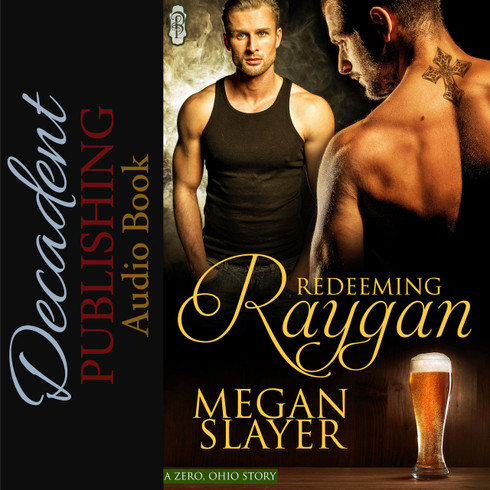 Raygan Mason is done with love. After plenty of failed relationships, he wants no part of the emotion. He's broken inside and believes he's not worthy of redemption...until he meets a man named after a car. Then his structured but closed off world gets turned upside down.

Jamie "Jeep" Grusin isn't big on love either. Fresh out of a marriage filled with cheating and lies, he's not looking for another partner. The writer wants a fresh start and is told Zero will cure what ails him. He's not convinced...until he ends up at Eight Ball bar.

Can two men who think they are totally wrong for each other find out that redemption and a new start is so right?