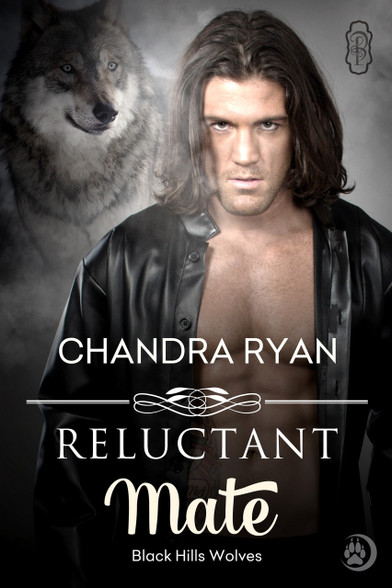 Aimee Crest is the prissiest, most stuck-up Wolf Jackson Cooper has ever met. The woman has a temper that would send sailors running and enough emotional baggage to keep a shrink in business for a lifetime. A Wolf would do well to steer clear of her. And Jackson would be happy to do just that—if it weren’t for one little thing that makes her irresistible to him. She’s his mate.

It’s a fate Aimee didn’t ask for and one she’s not at all happy about. She doesn’t want a mate. More to the point, she refuses to accept one. Even if that mate happens to be tall, muscular, and damn good with his hands. He won’t be able to seduce his way into her heart. She won’t let him.

But in this battle of wills, there is no middle ground. Somebody is going to have to surrender.