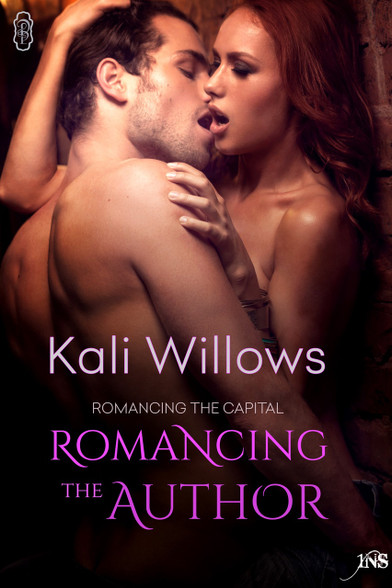 NFL star, Connor Caine has given up on romance. Starved for a real woman with curves, intellect, and a sharp wit, he exchanges playful messages with an online crush. But when he can’t connect with her, he’s urged to seek out a 1Night Stand while in the Canadian capital for business.

Steamy sex is plentiful for author Gemma Daveen—at least on the pages she writes. Publicized as happily married, she has kept a few well-hidden secrets. But her publicist knows better, and ravenous for sexual reprieve, Gemma soon finds herself booked for a 1Night Stand during a romance convention in Ottawa.