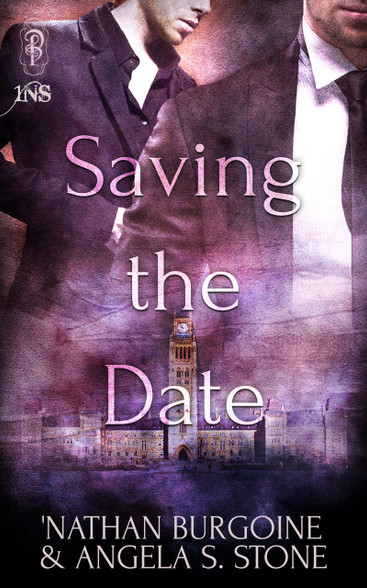 After a vicious gay bashing, Morgan has spent the last three years working hard to survive and thrive. His latest plan? Using Madame Evangeline’s high-end dating service, 1NightStand, to take the anniversary of the worst night of his life and replace it with a good—and maybe even sexy—memory.

Zach, a police officer with the Hate & Bias Crime Unit, is still coming to terms with his divorce and struggling to move on with his life. Using a matchmaking service is so very not his style, but sometimes a guy has to trust his friends—even if they don't know everything about him, and he's not sure they ever will.

Face-to-face, however, it becomes clear that despite an attraction, there's a problem. Morgan and Zach have already met—three years ago. But with some courage, a couple of pairs of skates, and a leap of faith? Morgan and Zach have a shot at saving more than one day. Together? They might just make a future.