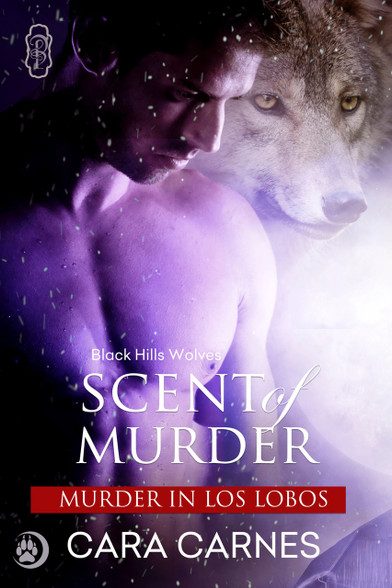 Heartbreak and hardship have returned to the Taos pack. Even though survival is a rote course for Dani, a woman can only handle so much. Her brother’s mate has been murdered and he’s missing. The pack Alpha was left for dead at the scene. Oh, and her ex-lover has been tasked with finding her brother.

Thane returned to make things right with the healing pack and the female he left behind. Leaving had been the only option that kept Dani safe. Now he’s back and not about to let her or the pack down again. Despite the tense situation, his wolf refuses to ignore the woman determined to “help” find her estranged brother. One way or another, she’d be his.