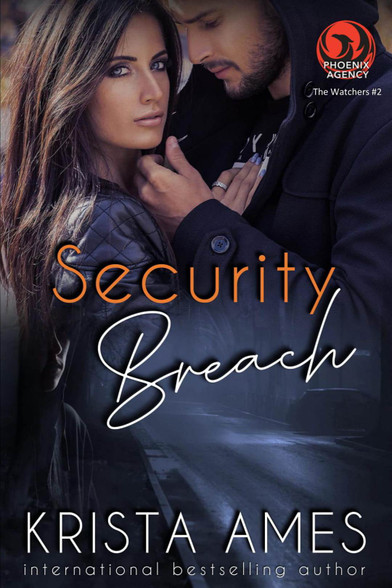 Wyatt Collins works for The Watchers, a private security firm he co-runs with Dane Abbott. After his discharge and retirement from the Marines because of a career-ending wound during a tour overseas, his recovery was long. He needed a new direction, an escape from his mundane life filled with therapy and pity from anyone that knew him. He was a tactical maneuver specialist and paring with Dane had been just what he’d needed to bring him back to life and to a new reality.

Brooklyn Devore had a gift. She saw things. They weren’t always pleasant and she didn’t always enjoy it. When she toured a house she was buying, a vision of someone breaking in her front door scared her into contacting The Watchers to add security cameras to the house. After convincing the property owner it would only help ensure the safety of the neighborhood, she gladly approved. Unfortunately, she knew not even that would keep her safe from her ex-husband. Her premonitions told her that too. If only she could disappear and stop seeing his face, but for now, hiding out in a new town would have to do.

When someone hacks into The Watchers nearly impenetrable system and compromise Brooklyn’s home security, will Wyatt and The Phoenix Agency be able to save Brooklyn before it’s too late?