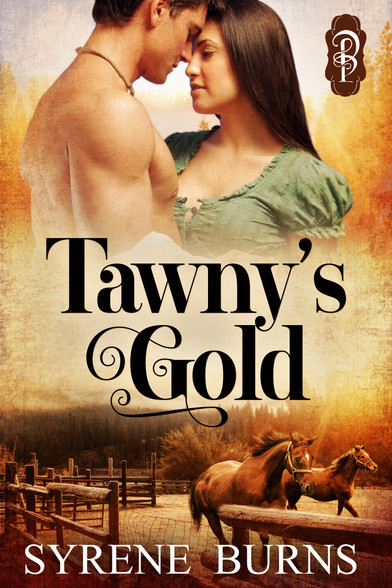 Shane’s mother was murdered when he was a small child, while he watched. Beaten to death by a husband who should have protected her and her young son. All for a fortune in gold Shane’s father had hidden.

His uncle Andreaus rescued him. Spiriting the young boy to his ranch to adopt and raise as his own. His cousins became his brothers.

Shane grew to a man to be reckoned with. A U.S. Marshal. Shane was a cold man. The beast inside could be clearly seen. An anger and hatred showed in his eyes

The damage Gerry inflicted on a young boy had left a hatred so deep only revenge would ease it. Shane would take Gerry’s only daughter. The young women that meant more than life to him. He would break her. Make her love him and then and throw her back at Gerry’s feet. Then and only then would he be rid of the monster inside. The monster that demanded women submit to him. Submit to being dominated sexually and punished if they didn’t.

Tawny’s dream to breed and race her horses in the Kentucky Derby was all the kept her going. Her precious horses her only friends. Her only means of escape.

Her father had lost her in a card game while drunk. Lost her to Andrew, his ramrod. Her father promised to sell her horses to the first bidder if she didn’t comply and marry him. She hated them both. Her dream to race in the Kentucky Derby and leave her home was so close.

Suddenly she was kidnapped. Her entire world changed. The big man that took her punished her for trying to run and for lying to him. He also took care of her. Offering her after care. Holding her close to his heart. He taught her how to please him and her soul cried out for the pleasure he brought her. She fell in love with him even though he made no secret of what his plans for revenge were. Why he needed the revenge to free him. Could she make him love her? Could she tame his beast inside of him?

Shane found himself being caught at his own game. He tried to fight it, but he was falling in love with the little wildcat. Could she finally help him learn to live a normal life? Something he dreamt of but never believed he could have.