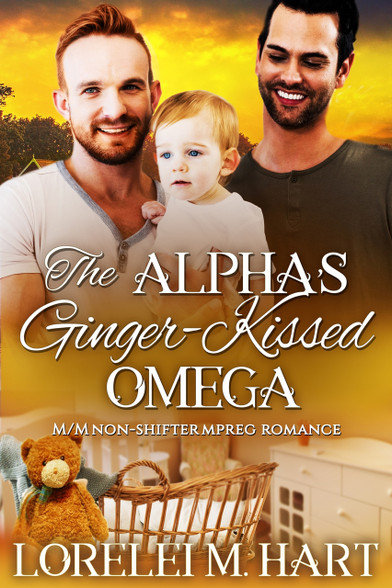 A long time ago, I met the alpha of my dreams.

We spent one night together, the most amazing of my life. He left me a note, but fate had other plans. I never knew his name, but he left me with something else—his babe in my stomach.

Now that my child and I have moved to a new town, I’ve found him again. But I have to tell him this boy is his son and hope he doesn’t hate me.

All these years the only thing Bennett had of me was the first letter of my name and memories of that one night. But he has a son, so he must have a mate. I still love him, that fiery ginger from the rock concert. And I wonder why his son looks a little like me.