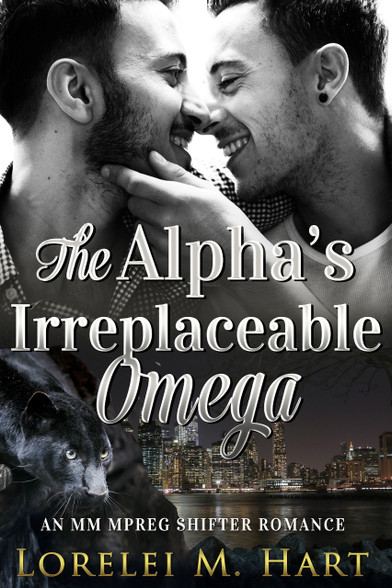 If only my future was my own to decide.

Roko
My life is not from perfect, but whose is? As Rocky, I have a farm and family I love and the path to my future is mine—until the day they arrive. My late mother, in her infinite wisdom decided to sell me--the Roko version of me--to a man I've never met nor even heard of.

I am ready to do it—to mate a stranger in order to protect my sister, my father, and their future on the farm. But then I meet him--a shifter whose scent draws me like no other--a man who can be mine for the tiniest of moments. One night with the stranger after my travel plans go awry, and I am hooked. My brain is fixated on this man and no matter what I do, I can’t shake the notion he is my true alpha.

Isaac.
If only my mate-to-be could be him.
If only.

Isai
I go by Isaac on the mainland. It’s easier for people to pronounce, making it easier to blend in, but that is only half of who I am. I was born to be alpha of my clan, a clan who walk the tightrope between old and new, animal and human.

I don’t want an omega like this, bound by a decades-old contract forced upon him, but it is our way. And as the alpha, nothing I can do will unravel the tangle I’ve gotten us both in.
It is written, it must be.

That doesn’t stop me from one last indulgence when my arranged mate’s flight is canceled. Rocky calls to me like no other, and it is all I can do not to claim him that night. I can’t ignore the covenant of my people. I’m fated to mate a man I don’t know while still thinking about the delicious man I had in a hotel outside the airport.

Rocky
If only my mate-to-be could be him.
If only.

When their worlds collide just as Roko’s begins to collapse, Roko and Isai need to figure out a way to be together--if only that is possible. Because there’s a baby on the way.

The Alpha’s Irreplaceable Mate is an MM sweet with knotty heat mpreg shifter romance featuring two jaguars trying to walk the fine line between old and new, human and shifter, commitment and desire. The Alpha’s Irreplaceable Mate can be read as a standalone, and while it’s part of the Arranged Mating series, it also crosses over into the worlds of both The Shifters of Distance and The Unicorn Omegas.