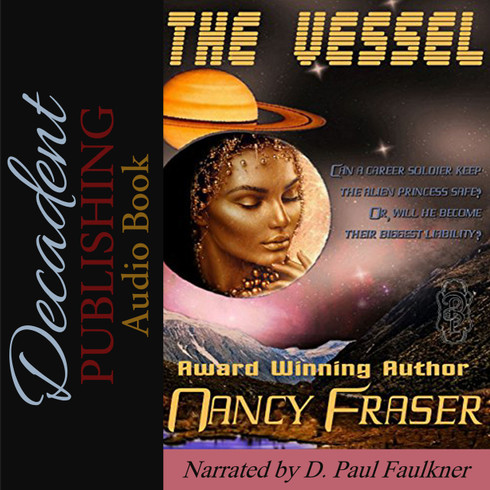 Major Liam McGregor is a career soldier. Chosen by the leader of the United Republic to transport a government protectee to safety, Liam takes on a task that has cost his predecessors their very lives.

Alora of Delawon is an alien princess who holds the key to the survival of mankind. With the women of the United Republic left barren by previous chemical warfare, Alora’s ability to bear humanoid children makes her the government’s most valuable commodity.

Together, they make the trek from the government’s safe house back toward the current capital, fighting off raiders, survivalists, and an unexpected attraction to one another. Will their desires put them in danger? Or will their being together become more important than the mission?