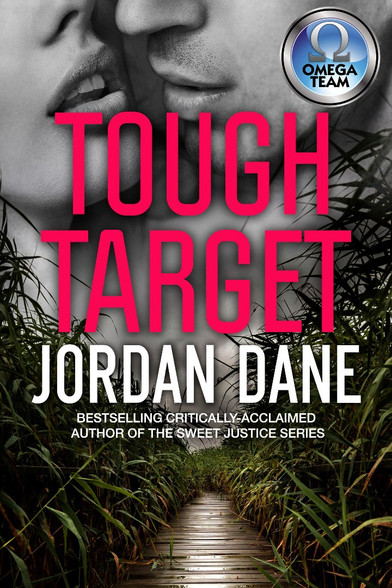 Camila Borrego, the vindictive head of a powerful Cuban drug cartel, is on U. S. soil to avenge the murder of her father and she will stop at nothing to carry out what the man started. She orders assassination hit squads to target the elite Omega Team and their families, to annihilate them in vicious simultaneous attacks. Blood is shed and the Omega Team is hit hard.

No one is safe, not even Sam Rafferty’s mother.

Camila orders her deadliest executioners, identical twin brothers Amadeo and Tavio Vega, to seek and destroy retired Navy SEAL Sam Rafferty and his mother, and the ruthless cartel leader comes to witness the brutal carnage. As Sam’s mother, Geneva Rafferty, prepares her isolated cabin in the Florida everglades to weather a fast approaching hurricane, she’s caught in the crossfire of the deadly triad. She’s gravely injured and narrowly escapes the death dealers by fleeing into the swamp.
But Camila will discover that Sam Rafferty of the Omega Team is one tough target.
As a massive hurricane hits land, the storm rages toward Sam as he desperately searches for his missing and wounded mother, alongside Fish and Wildlife Special Agent Kate Cypress, an exotic Seminole beauty from his past who branded him with her love.

Isolated and alone in the vast and treacherous everglades, Sam and Kate are trapped in the eye of the storm with a cartel hit squad in hot pursuit. With time his worst enemy, Sam has no choice but to take a terrible risk that could jeopardize the lives of both his mother and Kate.

If he makes the wrong move, he could lose everything.