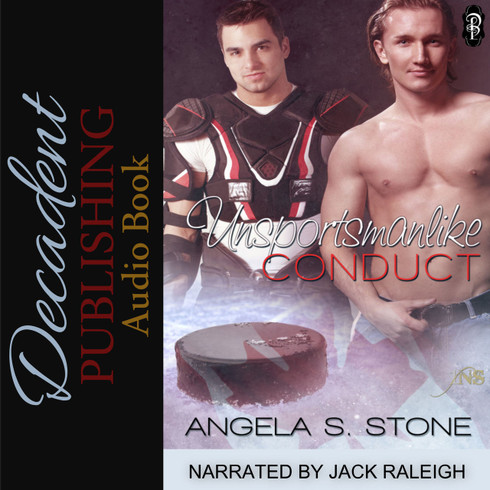 Hockey defines Owen Carter's existence. He lives and breathes the sport. A man's man, no one - not even his parents - knows the truth about his sexuality. When his teammates set him up, he resigns himself to the idea of a blonde bimbo.

The last thing the Owen expected to find was devastatingly sexy and intensely male cop Addison Krause. Addison's everything Owen imagined in the perfect guy, but can he take his shot or will he let the best thing that ever happened to him walk away?