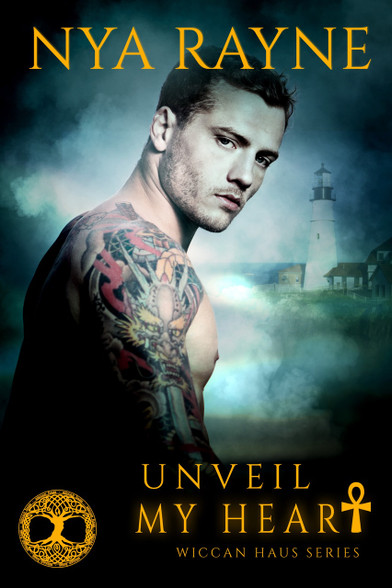 Hayze has roamed the Earth for over three millennia alone, praying to one day find the other half of his soul. The one woman who would make his deadened heart beat once more. He never imagined he’d find her, Blaine, in a bloodied heap beneath the claws of a despicable yazaron, the very bane of his existence. Hayze saved Blaine and as a reward was given three days to make her love him or he would cease to exist. Literally.

Blaine spent those three days in ICU fighting for her life. And now when Hayze’s time left on earth is borrowed at best, the woman for whom he would gladly die a hundred times over would rather spit on him than look at him.

Fate, what a cruel bitch.