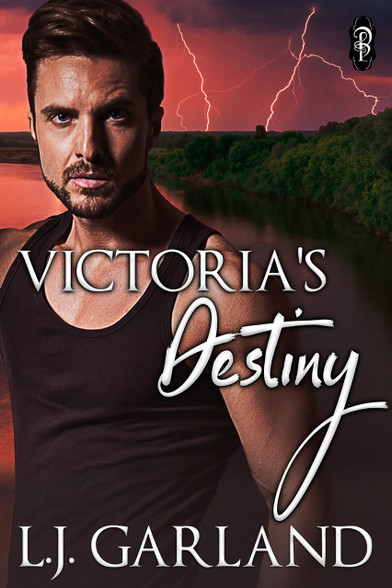 For as long as Victoria Spiere can remember, she’s been cursed with visions that reveal when someone's life is about to change. Living in the shadows, she’s afraid the world might learn her secret and label her the freak that she believes she is. When a crack reporter discovers her ability, splashing her face on the cover of a tell-all rag, her worst nightmare is realized. Abandoning the security of her home, she takes refuge with her best friend in Savannah, Georgia.

For eighteen months, Detective River Chastain hunted the Valentine Killer, intent on stopping his murderous spree in Austin, Texas. But just when the killer is discovered and the madness ends, River’s entire life turns upside down. Put on trial, dragged through the courts, and relieved of his badge and gun, he believes his career is at an end...until he’s offered a detective’s job in Savannah. Two weeks after moving to the East Coast, he finds himself facing a murder eerily similar to those perpetrated by the Valentine Killer. When a sultry blonde knows more about the case than she should, he’s not sure what to think. Could she be a copycat, deciding to take up where Austin’s infamous murderer left off?

Within days of her arrival in Savannah, Victoria finds herself at the top of the handsome detective’s suspect list. But the more time she spends with him, the harder she falls for him. Then the cursed visions come fast and heavy, linking everyone dear to her to the killer. Time is running out, and with only two weeks to convince River that she’s not the killer, she unwittingly leads the detective into a sinister paranormal world that neither of them knew existed. Can their love survive the evil stalking the women of Savannah?