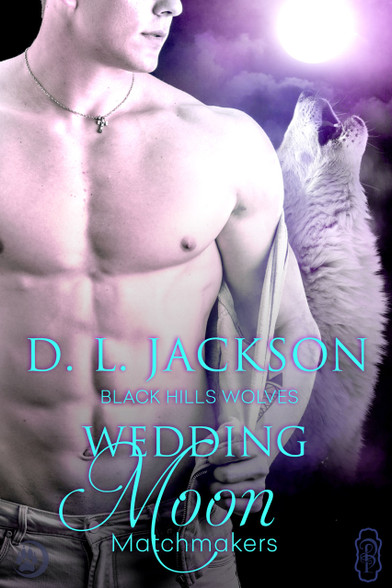 Felix Dawson loves the ladies. As a retriever, a Wolf who runs errands for the pack, he’s met his fair share of buxom beauties outside Los Lobos. After an incident involving a traveling freak show and a mob of angry clowns seeking retribution for his taking the innocence of some not so innocent triplets, he swore to his alpha he’d stay out of trouble and away from human women.

And so far he has, until a vision in white stops him on the interstate outside Sioux Falls. He’s a knight in shining armor kind of guy and far be it for him to pass up a runaway bride in distress. Promises be damned.

Tierney manages to escape what could’ve been the worst mistake of her life. When she ditches her groom before the wedding, she has to run with a one hundred thousand dollar gown, purchased by the man she’d left behind. Good thing someone stopped to pick her up on the interstate, and bonus, it sounds like they’re headed to a remote location where she can lay low, until she can get the dress shipped back and avoid arrest for grand larceny.

When she can’t get anything out of Felix about the private community he won’t take her to, she decides to sneak into the cargo area of his Hummer when he goes into the gas station to use the restroom, jumping from the frying pan into the fire.

And then he catches her.