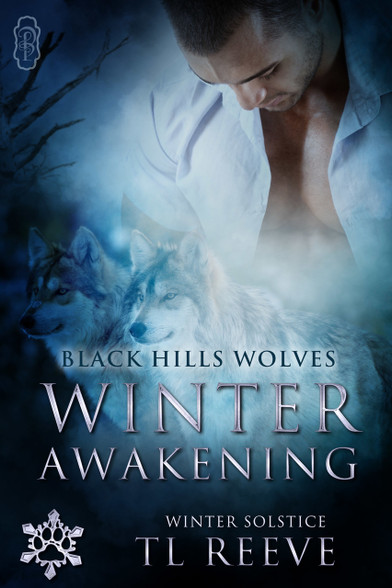 Sara Philips has come home after almost twelve years. Married to a man she planned on claiming as her own and telling about the babies she carried, she never got the chance. Now, the widowed mother of twin ten-year-old rambunctious boys, she has learned what true happiness is along with the gut wrenching pain of loss.

Ero and Luc Mathews, the dark and light twins, are waiting for the one. For the last year, women have come and gone from their life without that spark of recognition. When Sara steps into Los Lobos Café looking for a job, the punch to Ero’s gut, shocks him to his core. But he worries the connection won’t be there for his brother.

Love and Luc aren’t synonymous with each other. Where his brother is the ever optimist, he’s more incline to sit back and let everything play out. However, when he sees Sara in the convenience store, he can’t stop thinking about her. There’s something hidden within those amber-colored eyes of hers.

With the Solstice upon them, Gee enlists their help in a little scavenger hunt of sorts. They have ten days to find their item and present it to him on the night of the festivities.

Having to work together keeps them in close quarters and ignites a passion Sarah hasn’t felt since before her husband died. But, with two children and a nosey mother always asking questions, she doesn’t have time to consummate their budding mating. However, on the night of the solstice, both men will have what is rightfully theirs. The only question is, can her heart stand another chance at love?