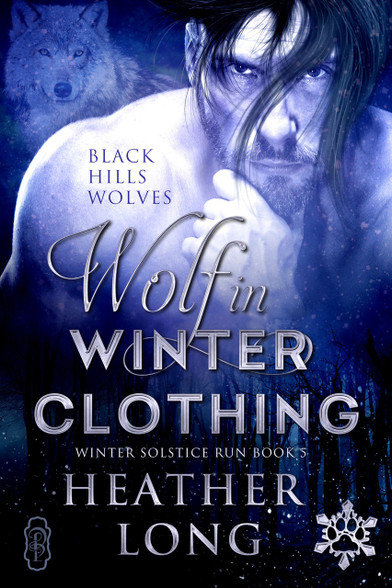 Roland James waited a long time to return to the Black Hills. After Seth, his best friend, left—was driven away—and Seth’s family vanished in the night, he had no reason to stay. Only one purpose remained for him—to build his strength and his skills until he could kill the men responsible for their loss. When word reaches him about Magnum’s demise and Drew’s ascension, he rushes home. Though Drew welcomes him and the town seems to be thriving with a Winter Solstice Run in the offing, Roland can’t celebrate. Not all of his enemies are dead. One—the worst—still lives.

Professor Claudia Donovan has spent a great deal of time and effort to locate one of her colleagues. Then she receives an odd message telling her to meet someone about the woman she’s been trying to find in the middle of nowhere in South Dakota. Taking the first flight and renting a car, she waits at the designated spot. A chance meeting and an even riskier hookup for her TA leaves her with more questions than answers. When she ends up in Los Lobos no one wants to answer her questions.

The last thing Roland expects when he lures the human to the Black Hills is to delight in her scent, her temper, and her cutting tongue. He needs the pawn to distract Ryker because the Enforcer has a weakness. Take away his mate, and Roland can kill him once and for all. Maybe his plan makes Roland the bad guy, but he can live with that. The only problem he has is his need for revenge may cost him Claudia….