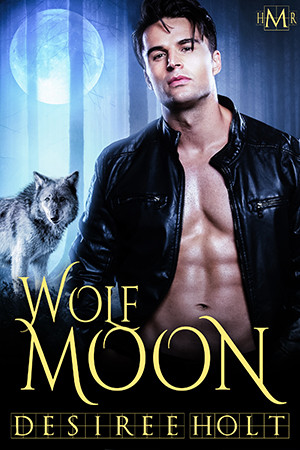 Hunger. It drives the wolf. Hunger for food, for domination, for sexual satisfaction, and for revenge when one of their own is harmed. So it is when Hannah Raines is kidnapped by an insane geneticist who wants the female shifter for his bizarre experiments.