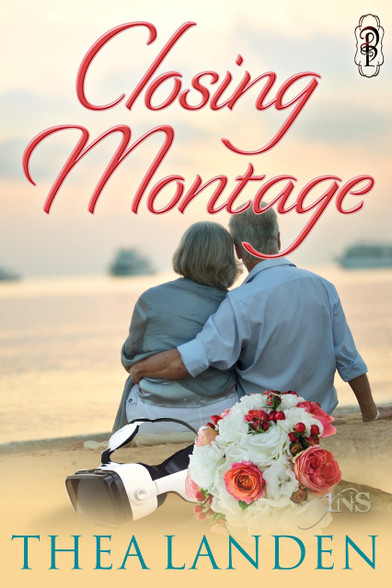 Edwin Crawford is dying. His suffering is made even worse when he considers how he’ll be leaving behind his wife of over four decades. He contacts 1Night Stand and instructs his soon-to-be widow to communicate with Madame Evangeline in the hopes she’ll find another man and won’t be lonely without him.

Abigail refuses to entertain the idea of pursuing a romance with anyone other than her husband. When Edwin continues to insist she use the dating service he found for her, she eventually agrees. But he should realize, once she makes up her mind about something, she’s determined to do it her own way.

With Madame Evangeline’s help, Abigail plans the perfect evening. Through the use of virtual reality, she can take Edwin anywhere she wants, across the world and back in time, without him having to leave home. It’s their last chance to remember why they have been so deeply in love for so many years. Even though she defied his wishes, can she convince him to go on one more date?