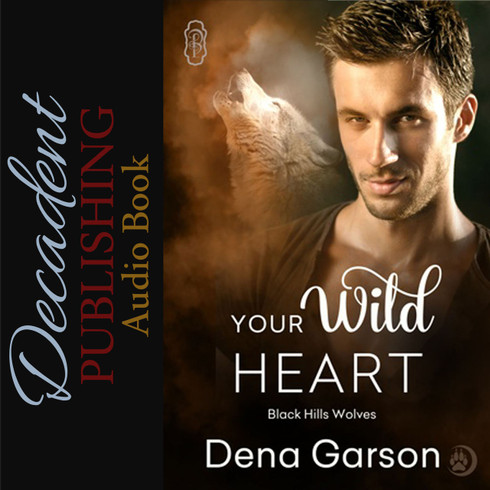 While tracking a wolf from Georgia to South Dakota, wildlife biologist, Isabelle Acker, meets sexy park ranger, Wyatt Powell. His Wolf sits up and takes notice of her, but when he learns why she came to the park, he becomes wary of her intentions. After all, as far as the general population knows, there are no wolves in the Black Hills.

Ordered by his Alpha to keep an eye on the smoking-hot biologist, Wyatt finds it difficult to keep his hands to himself. He wants to possess her, to share everything about his life, but that might endanger the Tao Pack. But the attraction proves too great and, unable to deny his Wolf, he takes her with a passion he didn’t know he possessed.

However, their sexual bliss is short-lived, and on the night of the full moon, more than one secret is revealed. When all is said and done, they must each decide—is what they have between them true love or just hot sex?

*also available in e-book and print*